Donate
Posts on this day. 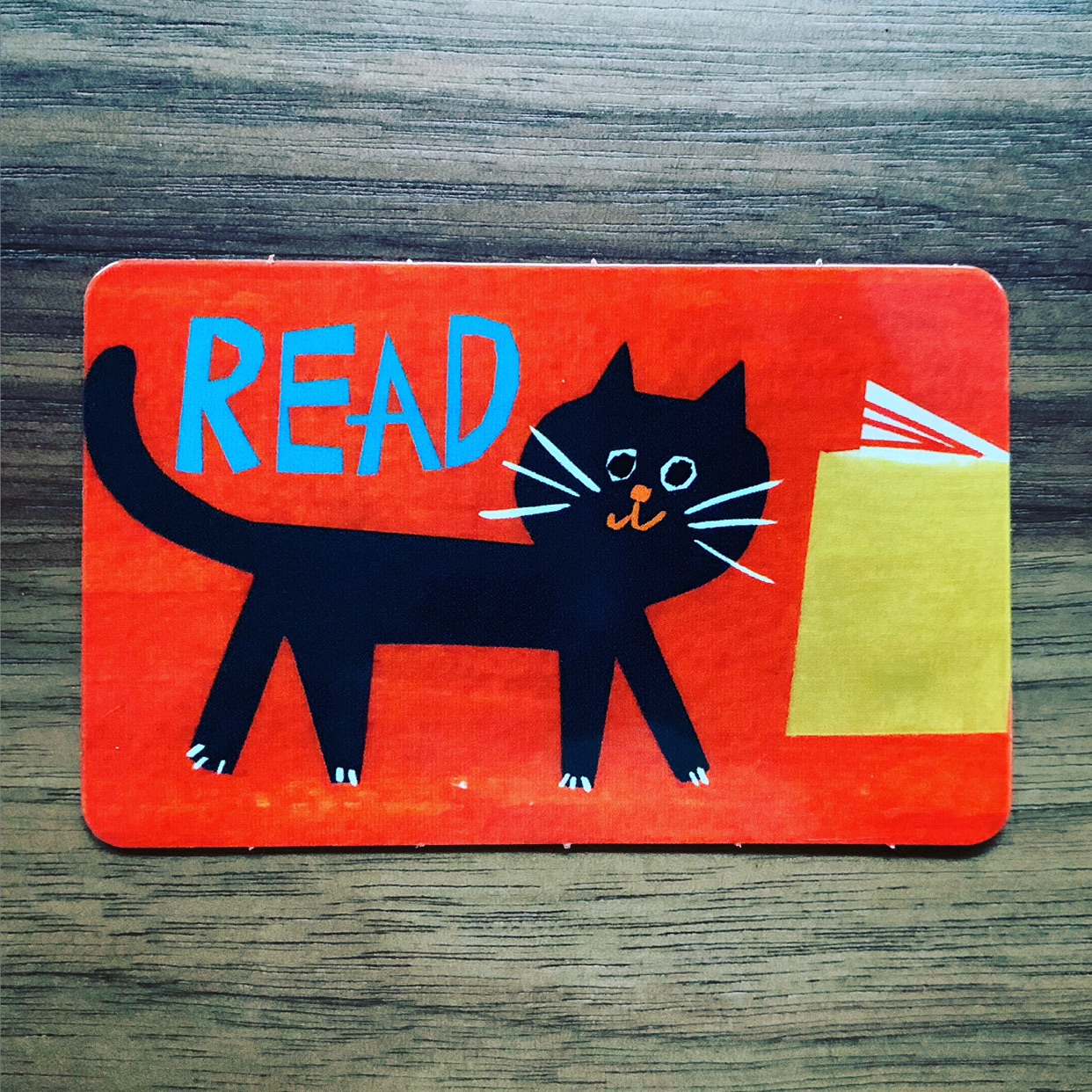 My new library card as I try to read more books in 2019. (Yes, I had a choice of designs and picked the cat.)

In the line for King Tut at the de Young museum

I have just released version 0.9.3 of the Web Developer extension. There are a number of fixes—listed in the history—as well as the addition of the same support for update notifications that was added to the last release of the User Agent Switcher extension.

I now plan on working on the 1.0 release and I will be updating the to-do list as I make progress.

Following hotly on the heels of the 0.6 release, a new version of the Web Developer extension has just been released. This release was a response to user comments about changes in the previous version. The major new features are an option to hide the Web Developer context menu and the ability to configure whether the view source feature loads in a window or a tab.